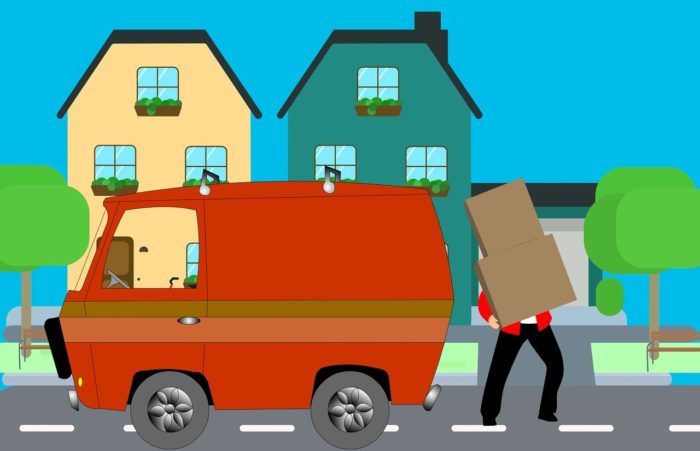 When you come to Michigan you will realize that it is rightly called “The Great Lakes State”. In 1634 when the first Europeans, explorer Jean Nicolet, discovered the Great lakes he learned from the local Indians that it was called “mishigami” meaning “big water” or “large lake”. Hence the name of the state. However, the state is not only famous for one lake. There are 64,980 lakes and ponds in Michigan! The state is located on two peninsulas – the Upper and the Lower. They are separated by the Straits of Mackinac with a width of five miles.

When you plan your relocation to MI think about what kind of nickname you might prefer – Yoopers or Trolls? Upper Peninsula’s residents have the nickname ‘Yoopers’ derived from the words Upper Peninsula and the residents of the lower peninsula got their playful nickname of ‘Trolls’ because they live ‘down below’ referring to lower Michigan. This it has nothing to do with the fact that the Lower Peninsula is shaped like a pair of mittens. Michigan’s temperature ranges from 3° F to 82° F throughout the year. When you are moving to Michigan you should take into account the variations in the climate with the northern part of the Lower Peninsula and the Upper Peninsula of Michigan suffering from the most severe fluctuations. Residents of the state as well as people who often come to MI can tell you about the heavy snowfalls. They also have their own unique type of blizzard which differs from ordinary blizzards so much so that they have their own term – “lake-effect snow”. Something you have to experience to understand.

Planning a relocation to Michigan? You should also know that the economy of Michigan is very diverse. There are well-developed mining, food processing, wood processing, tourism and other manufacturing industries. But, of course, the main focus of the economy of Michigan is the automotive industry. Every year thousands of motorists come to MI to take part in the grand roadshow for unusual and vintage cars – Woodward Dream Cruise. This is the biggest one-day auto show in the world. If you plan on pursuing a career in agriculture then moving to Michigan also will be a good idea.

By the way, the western part of Michigan is famous for its wineries. There is even a kind of tourism – Wine Tours: people travel from vineyard to vineyard tasting Michigan’s delicious wines.